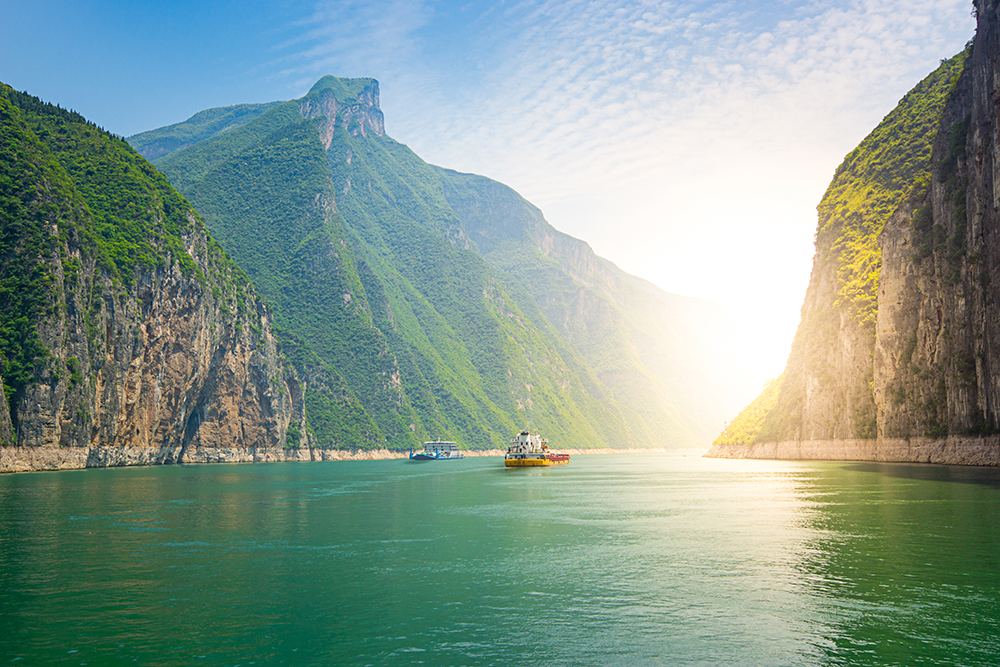 You are here: Home / Licensing

Licensing laws that govern the practice of naturopathic medicine currently exist in 15 States, including California, as well as Washington DC and several US territories. The naturopathic profession is working towards eventual licensing in all 50 States.