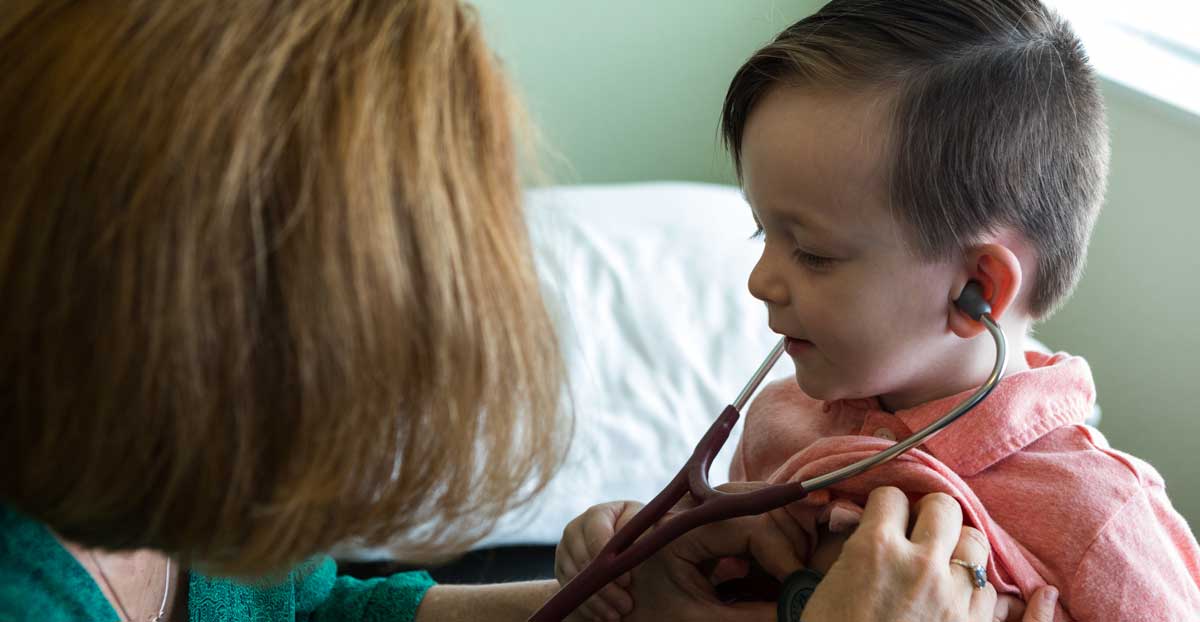 There’s Been a Change in the Childhood Vaccine Law

A bill was recently signed into law that makes some significant changes in the process of seeking an exemption from childhood vaccination requirements in California. Many families will be affected by this and we thought it would be a good idea to bring everyone up to date.

Current California law prohibits nursery, elementary and secondary schools, day care centers, and other child care facilities from admitting children who are not fully vaccinated according to the current immunization schedule. Up until now the law has, however, provided a broad exemption which has allowed parents to refuse vaccination based on their beliefs simply by signing a form.

The change in the law (Assembly Bill No. 2109) still allows parents to exempt their children from vaccination but establishes two new requirements:

It is important to note that parents will not be required to follow the advice of the health care provider they consult with, they are still free to make choices according to their own beliefs. The bill will take effect January 1, 2014, so parents who do not wish for their children to be vaccinated have time to prepare themselves for the change.

While I personally opposed the bill for too many reasons to mention here, I believe that the Association’s decision was the right one. It is highly unlikely that our small profession would have been able to stop passage of the bill and prior to naturopathic doctors being included, there were no alternative health care practitioners included on the list of health care practitioners who can be consulted when seeking an exemption.

What does this mean for parents?
For parents who have researched the issues regarding vaccination and made up their minds, this change in the law essentially boils down to a few extra (and probably annoying) hurdles to get over in the process of establishing an exemption for your children.

For parents who are confused or undecided about the issue, or for those who will become parents and haven’t taken the time to research the issues I’m afraid this change may make coming to your own decision a little more difficult.

We have heard many stories from parents who have expressed concern about vaccination to their conventional doctors. Unfortunately, many of them have felt they were treated in ways that were judgmental, condescending or dismissive, and most have felt pressured to vaccinate. Similarly, some parents may feel judged or criticized by certain alternative health care practitioners if they do choose to vaccinate.

My advice to parents is this: research the issues until you are comfortable and satisfied with your own choice and don’t allow yourself to be intimidated by any health care professional.

A thorough examination of the available evidence shows clearly that vaccinations can and sometimes do cause harm. This fact is generally minimized or dismissed by conventional health authorities. On the other hand, some parents groups or alternative health advocates promote a picture of vaccination that is overly sinister. The truth is that there are risks associated with vaccination and risks associated with choosing not to vaccinate.

Dr. Greta and I have done extensive continuing education on vaccines and their potential benefits and dangers. We seek to be a source of fact based, unbiased information for parents who are attempting to sort through the issues and we always respect the decisions of parents. We are also experienced in how to reduce potential adverse effects of vaccines when parents do choose to vaccinate.

Your thoughts and experiences are helpful to us and to our other readers. If you have something you would like to share on this topic, please leave a comment in the space provided below.

Flu Shot or Not?
Next Post: Cold and Flu Season: Bring it On!